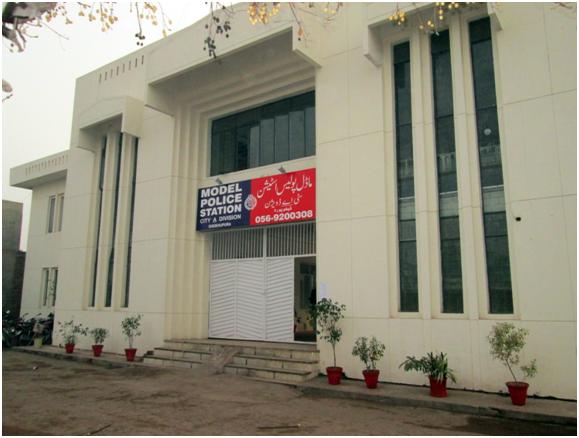 In modern world peace, security and the sense of security are the components to measure the scale of prosperity in any nation. In order to make the environment of our city safer, Toba Tek Singh police has taken the initiative to set up a Model Police Station to change the typical police culture. This police station will differ from any other ordinary police station with regard to its performance and shall play an active role to redress the grievances of the people. The building of this police station has been designed with special arrangements for the process of investigation and police operations. The environment of police station will be improved through this model police station and there will also be a considerable change in the professional performance of police which will help establish safe and peaceful society.

Police Department of District Toba Tek Singh has also taken initiative for Mobile phone tracking refers to the attaining of the current position of a mobile phone, stationary or moving. Localization may occur either via multilateration of radio signals between (several) radio towers of the network and the phone, or simply via GPS. To locate the phone using multilateration of radio signals, it must emit at least the roaming signal to contact the next nearby antenna tower, but the process does not require an active call. GSM is based on the signal strength to nearby antenna masts.
Mobile positioning, which includes location-based services that disclose the actual coordinates of a mobile phone bearer, is a technology used by telecommunication companies to approximate the location of a mobile phone, and thereby also its user (bearer). The more properly applied term locating refers to the purpose rather than a positioning process. Such service is offered as an option of the class of Location Based Services (LBS). 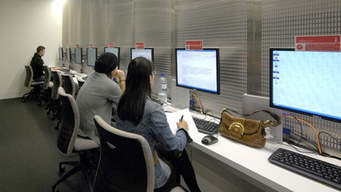 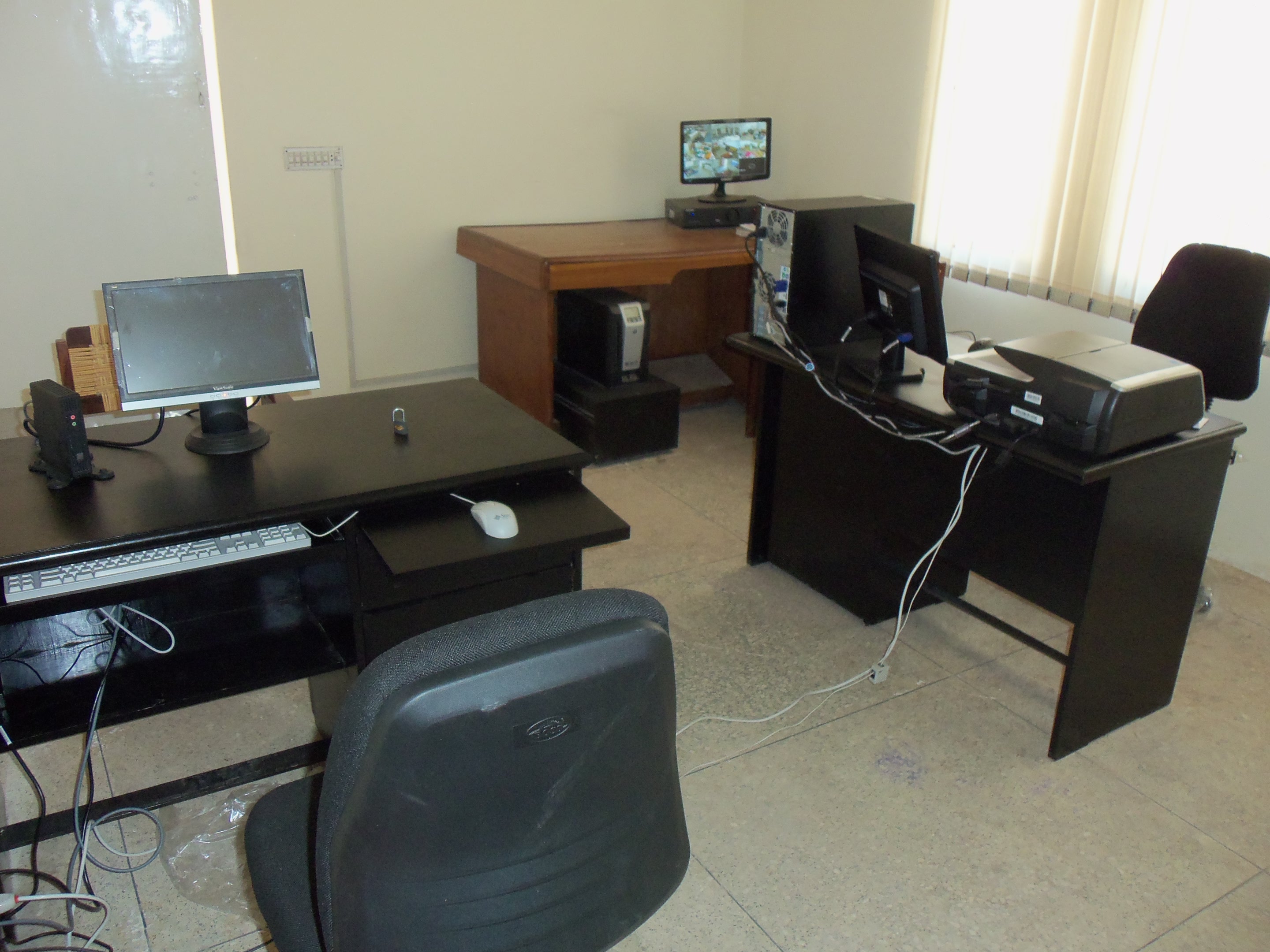 Our world has turned into a global village due to the evolution in information technology. Keeping in view the new international trends in policing, CCPL has taken a step further in organizing police structure and its effectiveness through PROMIS (Police Record & Office Management Information System). PROMIS aims at computerization of FIRs, its related updates, record of criminals (POs etc.), daily crime bulletin, data of vehicle theft/snatching & entries of all registers at P.S. etc. It, therefore, ensures effective Automation of Police Stations’ (PS) record and office management system of various Police Branches. In short, due to this system (PROMIS), Toba Tek Singh Police is fulfilling all the international standards of a police organization.

In order to put more effectiveness in the work of police organization, Toba Tek Singh Police is moving towards the digital world to control crimes and criminals by incorporating systems like CRMIS. Criminal Records Management Information System (CRMIS) would manage the criminal records of the Police with greater ease and flexibility. The system is designed to efficiently cover all the requirements and functionalities expected in order to document the criminal records. Toba Tek Singh Police has recorded 3000 criminals’ data in CRMIS with their finger prints and pictures. The adoption of this system would be very valuable to the Police. This criminal record system shall be available online to give official access to other districts thus further facilitating them to fight against crimes.